It’s Only a Paper Moon: the magic of Tamako Market

“Say it’s only a paper moon

Sailing over a cardboard sea

But it wouldn’t be make believe

If you believed in me.”

END_OF_DOCUMENT_TOKEN_TO_BE_REPLACED

“I think… that I would rather recollect a life mis-spent on fragile things than spent avoiding moral debt.”

END_OF_DOCUMENT_TOKEN_TO_BE_REPLACED

Death and the Maiden 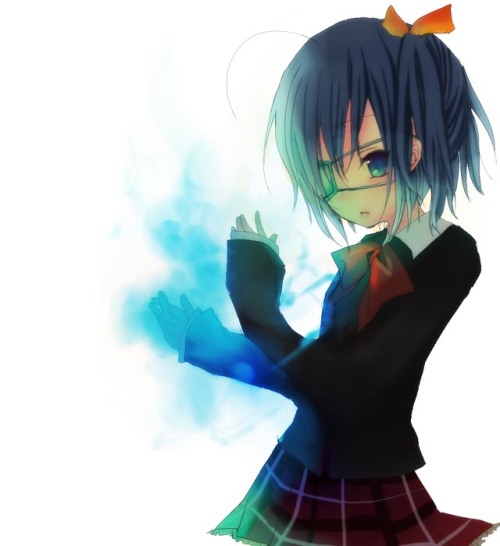 We occupy a rather unique niche on this world in that we’re the only ones blessed with the capability of pondering our own finitude. It grants us the perspective of reckoning with our mortality, a bitter balm for the weight of knowledge.

END_OF_DOCUMENT_TOKEN_TO_BE_REPLACED

“I whispered aloud, ‘If only I could be Hotaru Tomoe, then I could destroy the world.'”

AJtheFourth: When one is confined to a specific space, a specific location, or has specific constraints put upon them, they tend to find progressively more creative outlets of expressing their emotions. Adolescence is but a flash in the pan; however, it weighs heavily on one who goes through it, effectively capturing them. While coming to terms with the various changes that adolescence can bring about, one tends to focus inward sometimes enveloping themselves in a fantasy.

Then, there are those times when the fantasy gets the better of one, and spills outward, projecting a persona that makes one feel instantly powerful and superior, hiding the fact that all the while, one may feel quite the opposite.